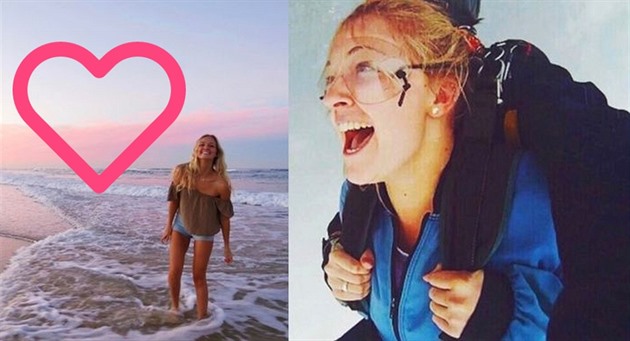 The photo that makes people cray haha. So this was taken about 10 seconds before I jumped out of the helicopter... Meaning I'm about 1 minute away from paraplegia. - Isn't it incredible how life can be one thing and in a single moment it becomes something entirely different. Like one second I'm this carefree girl traveling the world, who worries about a boy and what I'm going to have for dinner later and if I'm going to look like shit in my skydive video and the next second, I'm not her anymore. - I watched a movie on time travel last night (no idea what it's called) but the point is that every time the guy went back and changed something from the past, the entire future was different, not just for him but for everyone. Every tiny thing we do has an effect that ripples throughout the course of our lifetime and even beyond that. Sometimes when he tried to correct the past by altering what he believed to be a bad situation, it actually made the future worse than it would have been otherwise. - So the question is... If you could go back in time and change the bad, would you risk taking away the future you have now? Or do you trust that is was all for a reason and that you're exactly where you are meant to be?

PART 1 - Why are we going straight down? The ground is getting closer and the parachute is below me. I know nothing about skydiving but I know this isn't right. We're falling so fast and the ground is right there. He's not answering me. I don't know what to do. Why isn't the parachute above us? Holy shit. I'm about to die. I'm actually going to die. I wonder what being dead feels like. The ground is right there. This is the last thing I'll ever see. I wonder if I'll even know I'm dead. Why won't he answer me? I wonder if they know I love them. 3, 2, 1. Here it is. #tobecontinued

Story time. I got sent an email yesterday which made me cry. It was from my nurse in Switzerland who looked after me the first few nights after my accident. She randomly stumbled across an article of me and recognized me even though we haven't seen or spoken to each other in nearly 3 years. It really means a lot that she contacted me because I've always wondered what I was like emotionally during that time (I don't remember much from the first week because I was put on so many drugs and my memory is patchy). She said so many beautiful things to me but also reminded me of how miserable I was in those first days. The reason I wanted to share this with you guys is so you understand that things weren't always how they are. There was a time when I absolutely hated my life and genuinely wanted to die. When this picture was taken, I had been told I was a paraplegic and was under the impression I would never walk again, I had been dumped by someone who meant the world to me and to top it off I was in a foreign country where most of the doctors couldn't speak English. It's so easy to look up to people and forget that they weren't always 'inspirational' or 'positive'. There was a time when their struggles weren't beautiful and uplifting, they were just plain struggles. My point is.. if you're going through a traumatic time and it feels like your world is ending, there is still so much hope for you. Your worst moment could end up becoming the beginning of the most incredible journey of your life, but only if you let it. Things don't just happen, you have to MAKE them happen, and that's what people tend to forget. Imagine if someone told me 3 years ago when I was back in that hospital bed that I would be sitting here today; happy, in love, back on my feet, typing out this message to thousands of people who support me and look up to me... I have goosebumps because I wouldn't have believed them at all. Don't ever let an event define you. Create your own reality and remember that no matter what happens you are always responsible for writing the rest of your story. I am so much more than what happened to me and so are you. Never forget it  #iammorethan

Two years ago today was probably the best day of my life. It was the first day I walked again after being told I never would again. It was only a few steps with crutches and it was sooo hard but I remember I was just so so happy 

Something you probably can’t tell about this photo or a lot of the other photos I post for that matter, is that I’m actually covered in wee. This is something I’m only talking about because I know how alone and embarrassed I felt in the year after my accident and I don’t want anybody else to ever have to feel that way. Some of you might know this and some of you might not, but one of the main problems that comes along with a spinal cord injury is the loss of bladder and bowel control. When people see me walking, they generally assume that because my legs regained movement that I have recovered completely, when really that is so far from the truth. The way my spinal cord was damaged means that I am completely incontinent with both my bladder and bowel. So basically yep, that means that I pee and poo myself errrday. When I was in hospital and still learning about my injury, I assumed that the hardest problems I would face would be learning how to use catheters and enemas and also knowing when I need to go, because I couldn’t feel those sensations anymore. These turned out to be the easy part and instead incontinence has affected me in ways that I could never have even imagined when I was first diagnosed. For a minute I just want you to try something, I want you to imagine yourself in these situations as a 24 year old girl who looks like she is completely able-bodied and perfectly healthy... Imagine waking up every single morning covered in wee, imagine watching your two year old niece outgrow nappies before you do, imagine having to tell someone that you might poo on them before you have sex for the first time, imagine having to spend $20 a day on basic bodily functions, imagine standing in the middle of a shopping centre with poo dripping down your leg and no one understanding why, imagine peeing yourself at least 10 times every single day for four years straight. Maybe this is too much information but maybe that’s exactly why I need to talk about it. I promise there is a positive lesson to learn from all of this but as usual I’m over the word limit (classic emma rants), so I will write the rest tomorrow  #spinalcordinjury

Things I've learned since experiencing crazy health issues the past few months...  - The people who love you will be there in a heartbeat and you'll quickly learn the people who don't. - Dead feet smell so bad it's actually revolting. - Happiness is not circumstantial. It's completely possible to be ridiculously happy even if life is screaming at you not to be. - Pain is so valuable. If I was able to feel the pain in my foot/bum when I was hurting myself, I wouldn't be in this situation. Notice the pain you feel physically and emotionally, and know that it is your body and heart telling you that something isn't right. - You know your body better than any doctor ever will. - Any form of mobility is a blessing. Even sitting in a wheelchair is a luxury and until a few days ago, this is something I never even thought to appreciate.. - Time heals all wounds (buuuut massive holes in your feet tend to take a little longer than most). - Laughter is the quickest way to put your body in a state of healing. Surround yourself with people who can make you laugh so much your face hurts, because their friendship is stronger than any medicine. - Don't forget to learn. Bad things don't just happen for the sake of being bad, they are here to teach you a lesson. Don't let them go to waste. 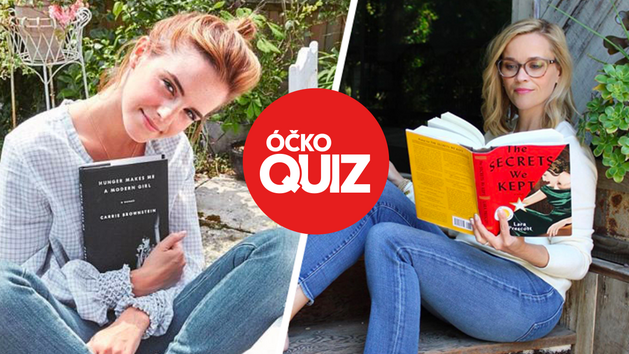 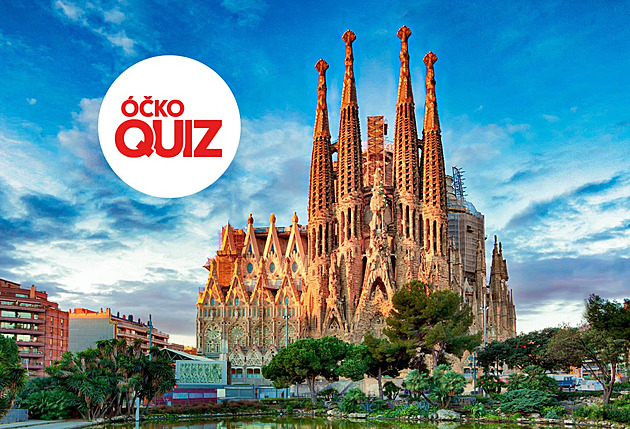 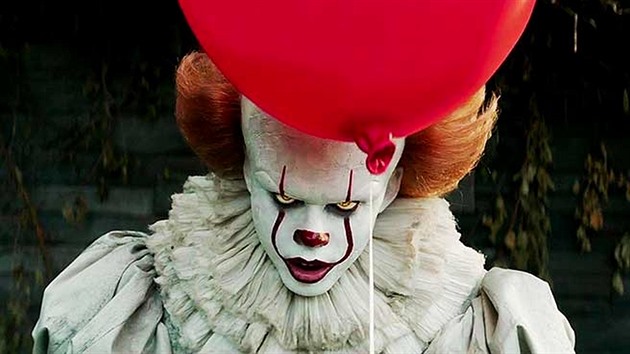 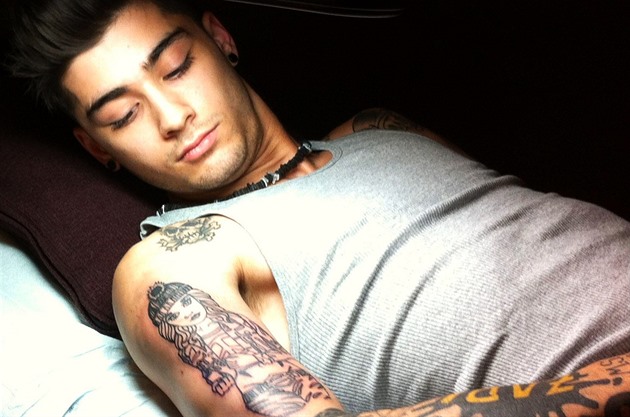 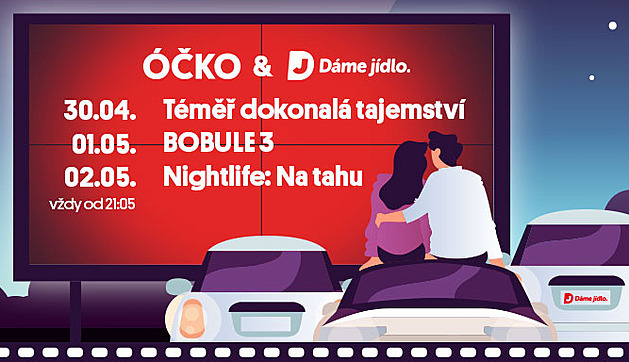